Thanks for taking your time to have a look through.

Enjoy a diverse range of published work I have written for multiple websites, as well as some exercises and photos for good measure.

I love writing, sport and music.

I'm an aspiring journalist and I have wanted to be one since I was a kid - I've been honing my interviewing skills and inquisitive nature from a young age!

I'm driven by a passion to share the important news to the public, and I one day wish to become a reputable journalist who can provide a fair, balanced and accurate voice on sports and music. This has led me to pursuing a degree in journalism. Through my experiences with scholarships and internships, I have become a well-rounded writer and reporter who can cover a wide range of topics. 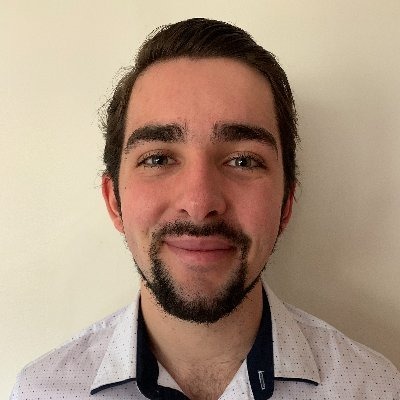 Caley Manzie - a lifetime of family, pride and sport

Mental health has become a high priority for many Australian residents, especially in the past two years. For international students, finding adequate resources for your mental health issues might be difficult, with language barriers or a lack of familiarity with your state’s services. 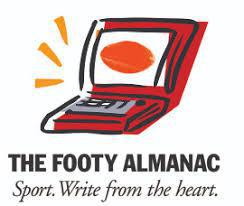 He always popped up at important moments. Nudging away from a defender, dropping a deadly side-step into space. His worn, well-worked hands seemed to just attract the ball at the most vital of times, like magnets willing the quarterback to trust in him. Not too many players in NFL history can retire with a blazing legacy of being a play-offs specialist. In Julian Edelman’s case, he most certainly can – everything he did was blockbuster, underlined by grit and rugged determination. When seeing 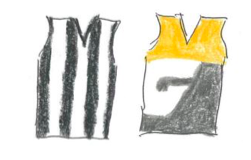 In the cross-city rivalries, Melbourne’s foe is known for turning on dismal weather in critical times, particularly during cricket season. But last night it was Melbourne’s turn to unleash blistering winds and splatters of icy rain. It was befitting of the night for many involved with the Collingwood Football Club. Football, somewhat surprisingly, is a mental game. As Scott Pendlebury led his team out for his record-breaking 201st game at AFL’s mecca, most fans were rugged up at home, sat in fr

Country football has a way of forging fierce competition. Long-standing history between neighbouring towns develops easily, and is intensely stoked. When these communities clash on the footy field, it’s the telling method to settling year-long superiority. Reputations are based on these matches. Bragging rights depend on it. Wycheproof was no different. A revival during the 1950s saw them join the North Central League and have an instant impact. But as the `60s came round, Wycheproof’s sheen b 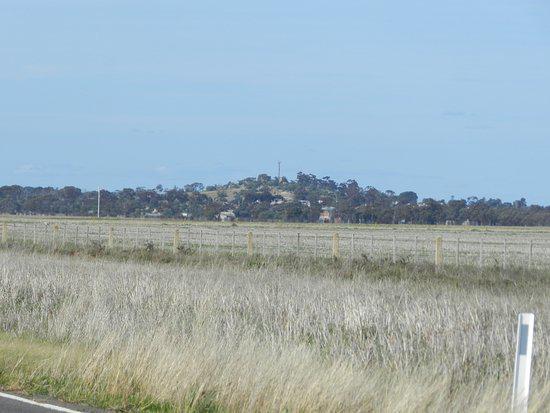 Winning in Wyche – Part 1: Growing up in the shadows of a mini landmark

Wycheproof, or Wyche, is up the Mallee. Last year Sean Mortell was commissioned by Almanac patron Hayden Kelly to complete extensive research for a series of articles about a key moment in Wycheproof history: the Under 16 footy premiership of 1969. This is the first article in the series. Wycheproof, at least in a physical sense, is just like every other Victorian country town that surrounds it in the Victorian Mallee. It has people. Schools. Pubs. Sporting teams. A train line. Farms. But it al 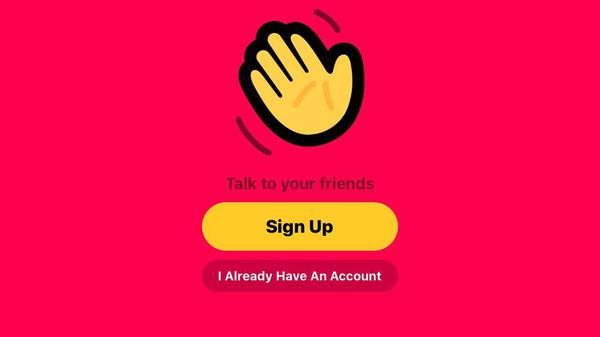 The popular app 'Houseparty' is in hot water after numerous users have accused the app of leading to their bank and social media accounts being hacked. 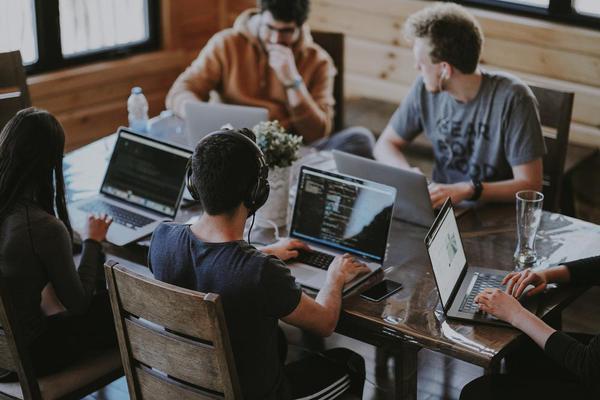 How to deal with group assignments

Group assignments in university can be the making or breaking of stressed students. With assessments beginning to ramp up, here are some tips to avoid the pitfalls of group assignments. 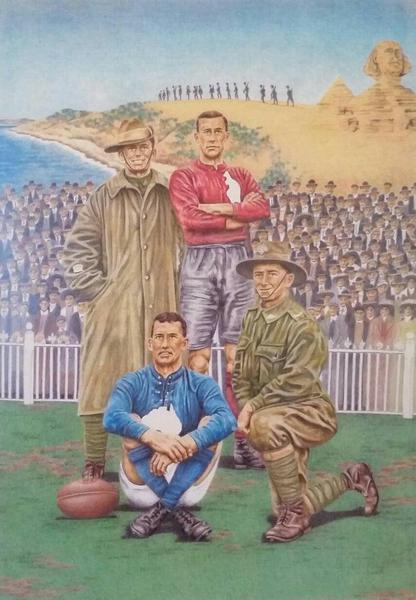 The 2020 AFL season is in disarray due to the coronavirus. Not since 1916 has the competition been so dearly threatened, as the First World War eliminated sides and created a unique season for all involved. 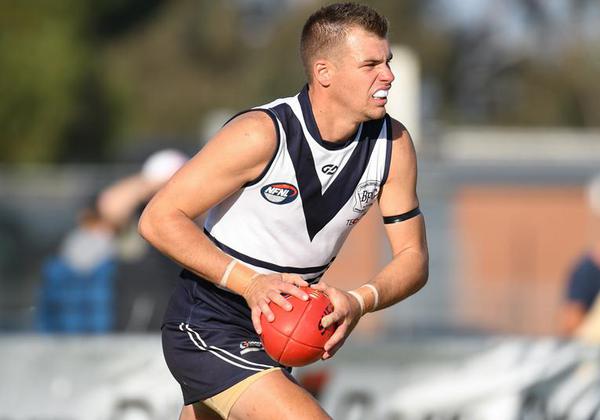 Bundoora are a proud member of the NFNL's top division. Their history was threatened by a sour end to the 2019 season. Now, under a new coach and a raft of recruits, the powerhouse is looking to play finals football in the coming year. 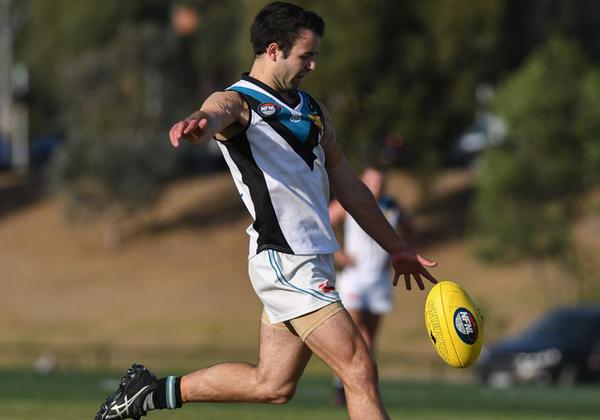 Speaking to St Mary's coach Fabian Carelli, the young side are looking to improve on their 2019 exploits in division two of the NFNL and become a finals contender in 2020. 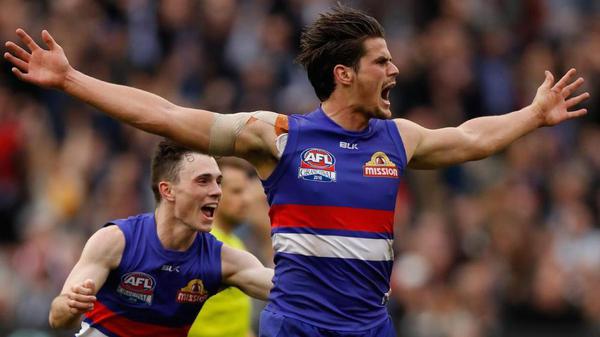 The 2010s gave us many wonderful moments. Take a trip down memory lane and enjoy these iconic times for AFL football. 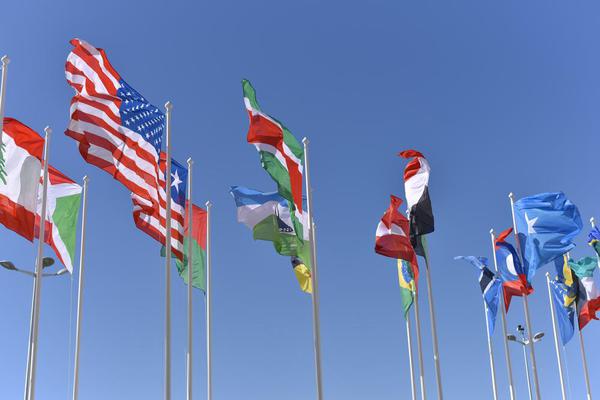 How learning a foreign language can give you a career edge

Learning a foreign language is beneficial in so many ways - I wrote for the Australian Careers Service to help explain why it may be the best choice for prospective employees looking to boost their careers. 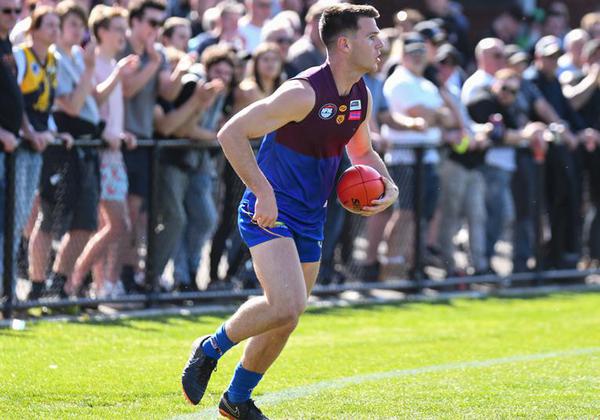 Banyule lost a Grand Final in 2019, yet are looking to young talent and wise heads to carry them one step further in the 2020 NFNL season. 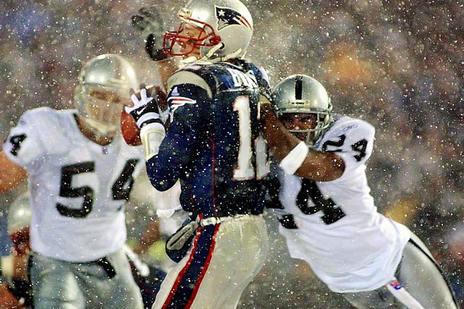 The tuck rule, a fight against all odds and iron-willed determination – the unlikely makings of Tom Brady and the New England dynasty

Tom Brady and his New England Patriots are heroes of the NFL world. However, if it weren't for one crazy rule in the early 2000s, their success may have never been born. 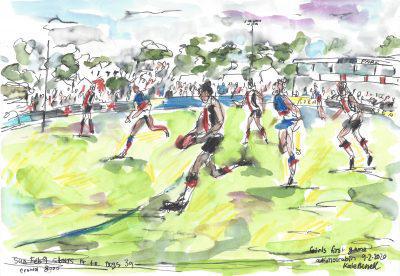 Old rivals ignited in the womens match-up between Carlton and Collingwood. A tense contest gave the latter the edge in front of a healthy Sunday afternoon crowd. 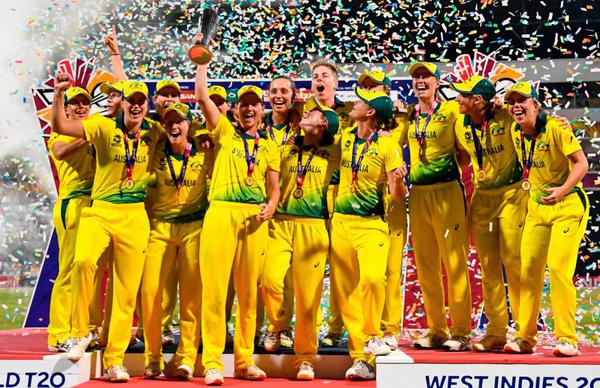 In the lead up to the 2020 edition of the ICC Women’s T20 World Cup on Friday the 21st of February, it’s time to refresh ourselves with what happened in the last edition of the tournament. 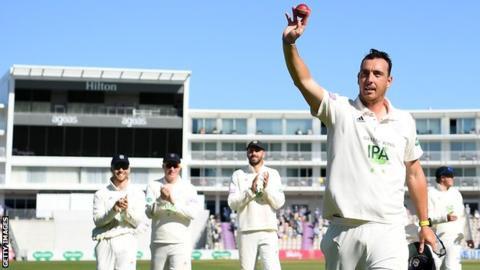 With Brexit in the midst of occurring, a court ruling at the turn of the century means this exit from the European Union impacts both English and South African cricket deeply. 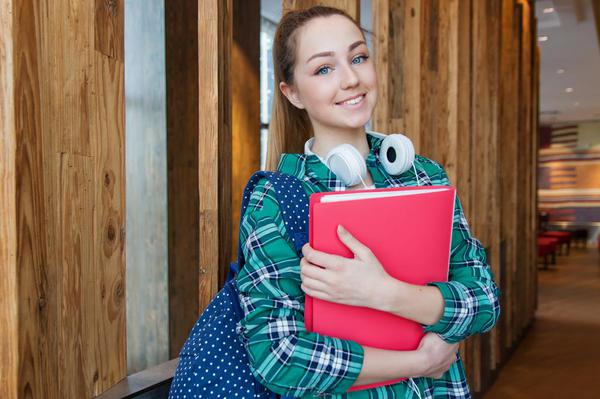 Where to find cheaper textbooks

With so many boxes needing to be ticked before university begins, here are some great places to cheap second-hand textbooks. 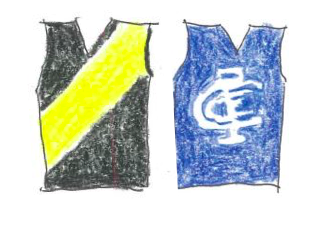 Ikon Park saw two rivals clash in the opening match of the 2020 AFLW season, as 2019 Grand Finalists Carlton easily accounted for one of the competition's new teams in Richmond. 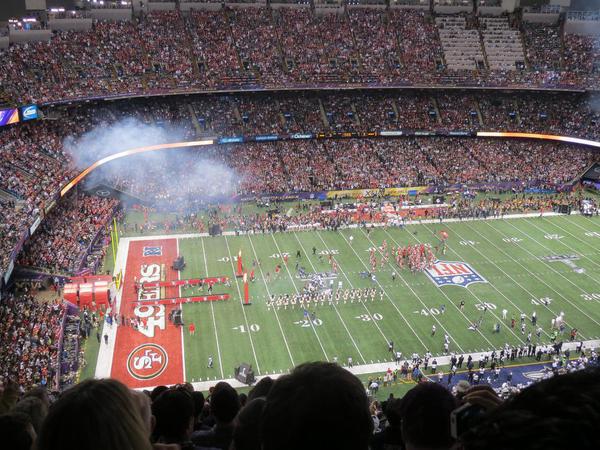 Kansas City – not a part of Kansas: a historical look on the ups and downs of a great American town

After President Trump wrongly labelled Kansas City as within the borders of the state of Kansas, it's time we look at the history of the Missouri city and understand its deep social and sporting past.
Load More Articles
Close ✕